Over the last few years’ Android Application Development has gained extreme popularity all over the world with its stylish built in android applications and utility apps. Exciting applications such as e-mails, weather, maps, navigation, music, games, shopping etc have increased the demand of the android phones among the users. Android has managed to attract many customers in the past few years and numbers are expected to grow in the coming decade. Many companies and businesses are investing in developing their android apps to reach out to their customers. News channels, stock market, online shopping websites, banks and every other business owners are hiring android apps development company to get their android apps ready for their market. And Digital technologies being one of the leading company in the android application development has a team of specialist android developers who have mastered the art of Android SDK. This team of experienced java programmers have been working on creating android apps ever since the release of the OS.


We are an Android Apps Development Company

D24x7, Dubai has a high quality team of android application developers and one of the experienced java designers. Our developers have a complete knowledge of the Android SDK and Framework APIs as well as authoritative knowledge of Java programming language. Our company offers an extensive range of Android apps development that varies from a simple Android game to a multi-platform, enterprise level Android applications customized to your business needs . Given the immense growth in the android application users you can get the Android Application Developed from our company and start selling you application to the continuously increasing number of Android users. 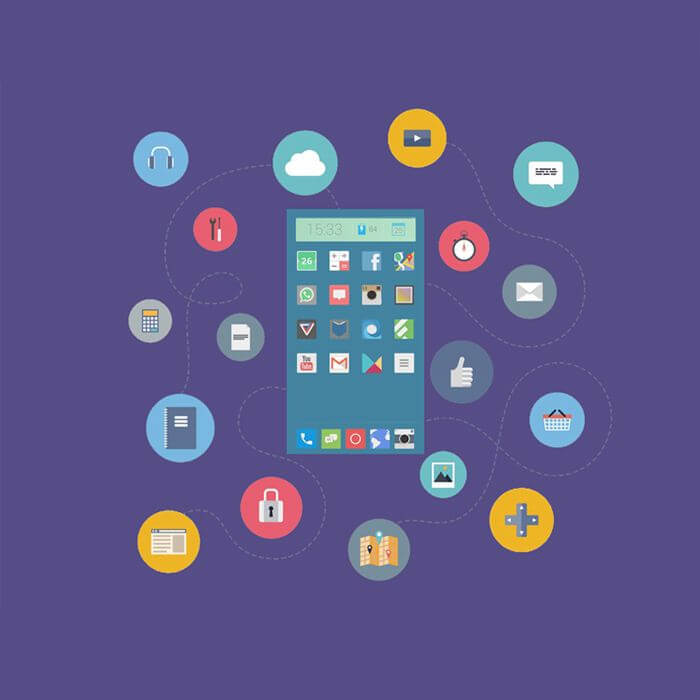 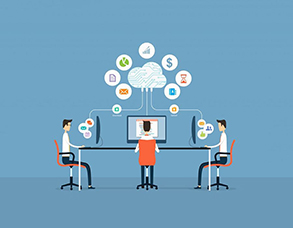 We take care of Web Applications and Software Development to any sector. 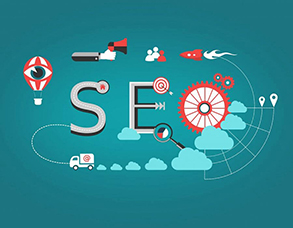 Get optimized listings on popular search engines! With our SEO / SEM services in Dubai. 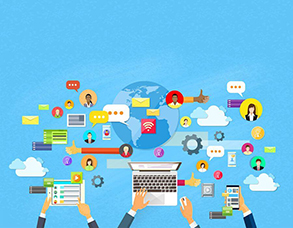 With our SMS Gateway Solutions, you can brand your SMS campaigns with your company name.